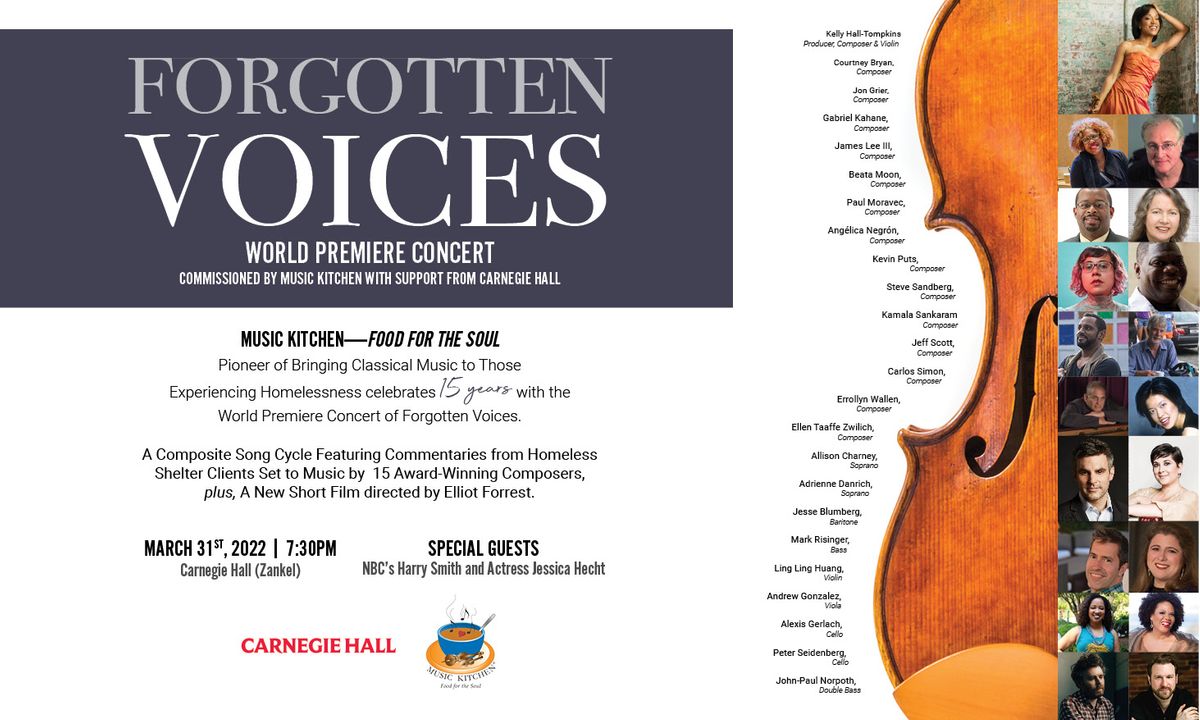 The only available tickets are for seatless locations and companion seats.